Please call the number below for class schedule. Classes are offered in English and Spanish. Evening and weekend classes are available.

About the Housing Network of Rhode Island

The Housing Network of Rhode Island (HNRI) is the state association of non-profit community development corporations. HNRI exists to support the work of our members, and to promote public awareness and policies that address Rhode Island’s housing and community economic needs. Our members have built and developed thousands of affordable housing units and initiated numerous revitalization efforts in neighborhoods and communities across Rhode Island.

Learn More About Us 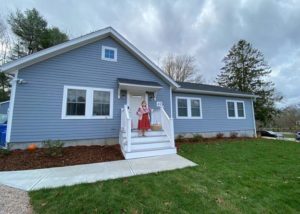 The house at Stone Soup Farm Way is a single-family 3-bedroom, 1.5 bath homeownership unit in South Kingstown. This home includes 1,300 square feet of living space, a full basement, and was built to maximize long-term comfort and efficiency for the resident while minimizing environmental impact. 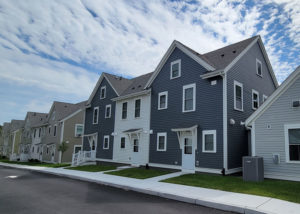 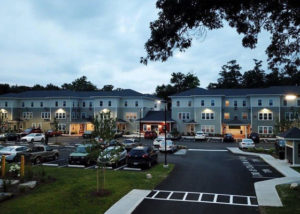 Maplewoods is a 40-unit affordable rental apartment complex in the Manton Neighborhood of Providence.  The units are large and ideal for families with children.

Recent news articles from the Housing Network of Rhode Island.

The Opportunity Starts at Home multi-sector affordable homes campaign is pleased to announce a new state partner, The Housing Network of Rhode Island (HNRI), has joined the campaign. HNRI was recently selected through the campaign’s “Endorsement Application,” which enables state-level organizations pursuing multi-sector efforts focused on housing policy to earn a formal endorsement from the national campaign.